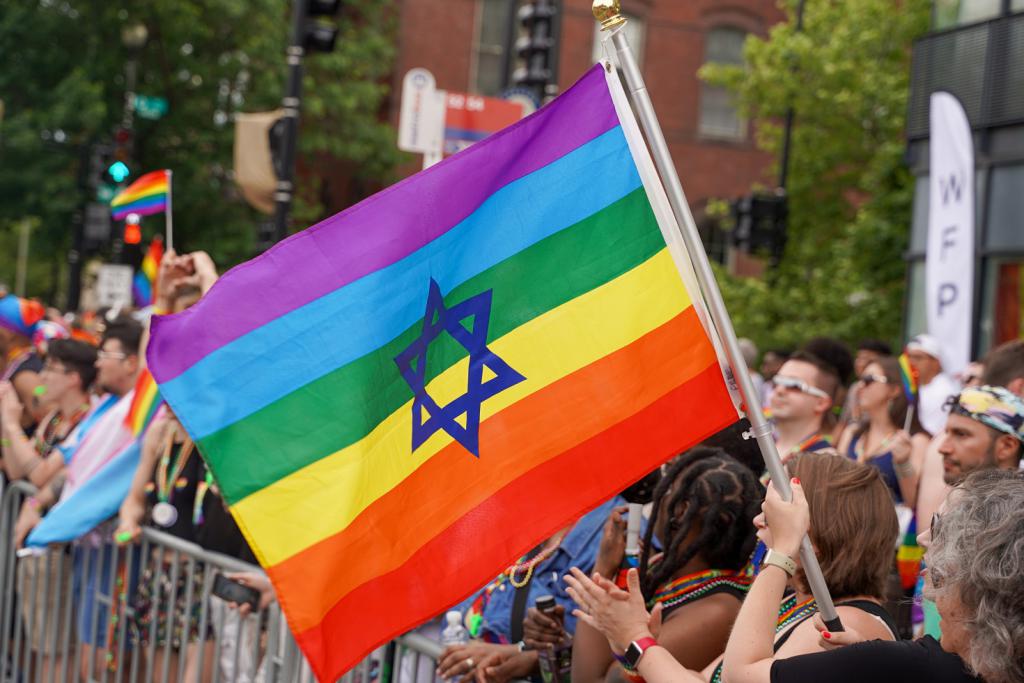 More than half of the Zionist Orthodox public (54%) supports the establishment of recognized same-sex partnerships. 73% of the general public believes that if marriage or registration for same-sex couples were to be recognized in Israel, these couples must have all or most of the rights of all other couples.

These findings are particularly important at a time when those like MK Smotrich are polluting the public discourse with messages of religious coercion and their organizations are polluting the Israeli society by preaching homophobia.

78% of the adult Jewish public in Israel believes that couples of the same sex should be allowed to marry (55%) or register their partnerships (23%). According to a survey conducted by the Smith Institute for Hiddush - Religious Freedom and Equality for the Gay Pride Parade in Jerusalem on Thursday, June 6, 2019.

The wording of the survey question was: “In your opinion, should couples of the same sex be allowed to marry or register in Israel? (Registration of a marriage is not marriage but confers rights and obligations similar to marriage).” As stated, 78% of the respondents answered in the affirmative. Only 22% said LGBTQ couples should not be allowed to formalize their relationships in Israel. Among the secular, 93% support this, as do 54% of Zionist Orthodox Israelis. Even amont immigrants from the former Soviet Union, who are considered conservative in regards to LGBTQ civil rights, 88% were in support, as were 72% of Likud voters, 90% of Yisrael Beiteinu voters and 87% of Kulanu voters.

Another question asked in the survey was: “Assuming that same-sex marriage or couples registration is instituted in Israel, do you think such couples should enjoy all the rights of married heterosexual couples?” According to the findings, 73% of the public believes that in such a case, all (62%) or most (11%) of these rights must be granted to same-sex couples. Only 8% believe that a separate system should be set up with fewer rights for same-sex couples, and 19% believe that same-sex marriage or registration should not be instituted.

The Jewish public has once again made it clear that it is liberal on matters of religion and state, and it supports the realization of the values of Israel’s Declaration of Independence, which guarantees freedom of religion and equality. The public does not aspire to stoning couples of the same sex. Rather it embraces them and respects them. The voters for the Government Coalition parties also support the equal status and recognition of same-sex couples, and it would be fitting that the next government listen to them, rather than to the ultra-Orthodox political extortion that aims to bring Israel closer to the model of a halachic state.

The survey was conducted by telephone on June 4, 2019 among a representative sample of 500 among the adult Jewish population of Israel (ages 18 and over). Sampling error: 4.5% ±.