70% Israelis support recognition of all forms of marriage 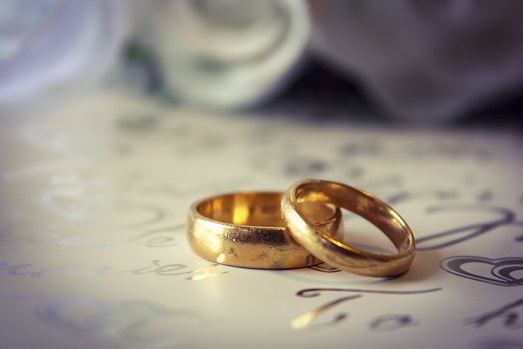 In recent months, the country has been in turmoil, as have been Jewish Diaspora leadership and the political system. Following a series of events connected to religion and state clashes, this storm is expected to further escalate. This validates once again how timely the publication of the Index is, in this period of national soul searching, as we engage with the question of Israel's identity as a Jewish and democratic state. The importance of this matter was further heightened in recent months in light of the controversy that accompanied the legislative process leading to the Nation-State Law and the differences of opinion regarding the desirable nature and meaning of Israel's identity as a Jewish state.

This year, too, the findings of the Index clearly and sharply contradict the statements made by Israel's representatives to Jewish Diaspora leadership, according to which it must respect "the will of the Israeli public," which does not accept the positions of pluralistic world Jewry on matters of religion and state and must refrain from advocacy in matters such as the status of the non-Orthodox denominations, the Western Wall, Who is a Jew, the right to family, etc. The survey shows that a large majority of the Israeli public welcomes and supports the growing involvement of Diaspora Jewry in promoting freedom of religion and equality in Israel. Most of the public supports granting equal status to all three major streams of Diaspora Jewry, granting freedom of choice in all forms of marriage accepted throughout the world, dissolving the monopoly of the Orthodox Chief Rabbinate, enforcing gender equality in the public sphere, as well as women's representation in the ultra-Orthodox parties and more.

This survey includes a series of questions aimed at gauging the anticipated impact of various religion and state issues upon the upcoming elections. The findings speak for themselves. A large percentage of the adult Jewish population responded that a party that takes a clear and assertive position on these issues will increase its likelihood of receiving votes over other parties that share a comparable political and economic agenda but do not express their unequivocal commitments to advancing these values. Further, the questions included in the survey also provide a road map to the most important topics in the public's eyes within the broader arena of religion and state relations: a drastic cut in state funding for yeshivas and the religious establishment, civil marriage and divorce, public transportation on Shabbat.

Recognition of all forms of marriage A large majority [70%] of the adult Jewish public supports equal state recognition for all forms of marriage that are common in the world. So that in addition to Orthodox marriages, it would be possible to choose civil marriage and Reform / Conservative religious marriages.