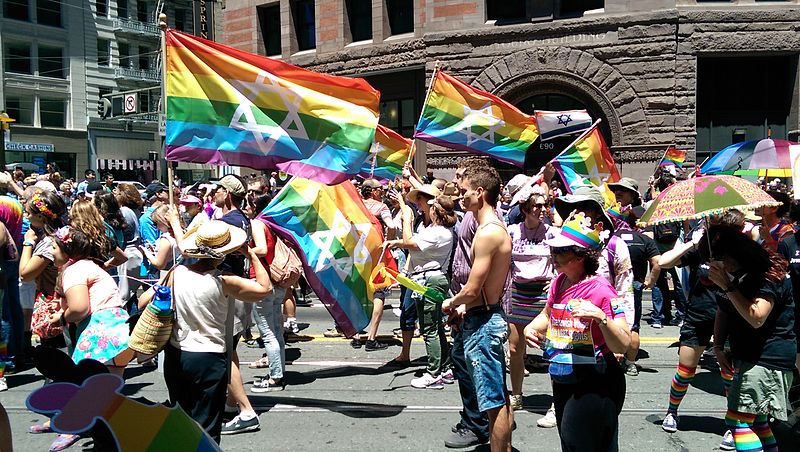 The public wants to free themselves from the bonds of religious coercion, which do damage to civil rights and human dignity in Israel. The findings of our special survey for Pride Month show that a vast majority of the public supports the right of same-sex couples to be officially recognized in Israel and their right to have children via surrogacy in Israel. The time has come for the government to listen to the public, including its own voters, and say "enough" to the dictates of the religious parties! A large majority also supports changing the law in Israel to allow gay couples to enter into legal surrogacy agreements in Israel, as is legally possible for all other couples. 68% support this, and 32% oppose it.

Regarding the extent of support for marriage and the registration of same-sex couples, the wording of the question was as follows:

"Do you think that same-sex couples should be allowed to marry or officially register in Israel? [Registration of a relationship is not marriage, but it confers rights and obligations similar to marriage]" Respondents were given the opportunity to select one of the following answers: "1. Yes, the state should officially recognize same-sex marriage; 2. Yes, but only couples' registrations, not marriage; 3. There is no need to permit this."

Regarding the extent of support granting legal surrogacy rights to gay couples, the wording of the question was as follows:

"Couples of the same sex are not permitted by law in Israel to enter into contract with a surrogate mother for the purpose of having a child and are forced to travel abroad for this purpose, which costs hundreds of thousands of shekels. Do you think the law should or should not be changed to allow legal surrogacy for gay couples as is possible for other couples?" In this regard too, support is higher among women [74%] than among men [62%]. Among Zionist Orthodox Israelis, there is a significant level of support [31%]. This support increases as the respondents' levels of religiosity decrease [50% among the traditional-religious public; 81% of the "traditional - not so religious;" 84% of the secular public]. A majority of voters for the non-Haredi coalition parties express support: 68% of Likud voters in the 2015 Knesset elections, 76% - Kulanu voters, 58% of Yisrael Beiteinu, 55% - the Jewish Home. Among voters for the opposition parties: 92% of the voters for the Zionist Union, 85% of voters for Yesh Atid, and 96% of Meretz voters. These were the findings of a special telephone survey conducted by the Rafi Smith Institute for Hiddush on June 10-12, 2018, among 500 respondents, a representative sample of Israel's adult Jewish population. [Sampling error ± 4.5%]. The survey was made possible with support from the Israel Religious Expression Platform (IREP) on behalf of a group of Federations and Foundations.