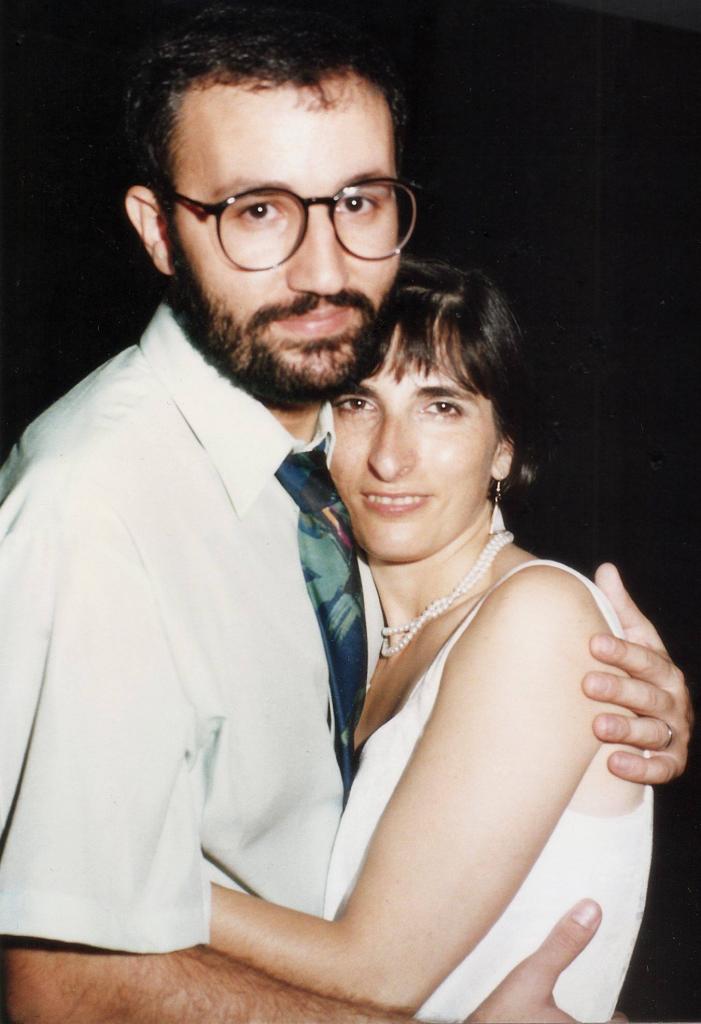 Here is a question: if we were to learn that a business discriminates against a group of people - for example, black people, Arabs, Jews, or... women - would we want to buy something from it or support it, directly or indirectly? So how is that a wedding under the auspices of Israel's Rabbinate, which discriminates against women at every turn, is something that everybody finds acceptable?

In the marriage ceremonies conducted under the auspices of the Chief Rabbinate, there is a lot of symbolism that emphasizes the superiority of men over women. A woman (for example, a friend of the bride or groom) cannot be an official witness to the wedding (and, according to the Rabbinate, women are forbidden from acting as witnesses for all matters); a woman may not hold up one of the corners of the wedding canopy (this is more custom than religious commandment). The groom must enter the wedding canopy first and stand there as "master of the home," and then the bride is brought to him with her face covered (with a more or less transparent veil).

What if the bride and groom want to enter under the wedding canopy (which symbolizes the home) together? Well, that's very nice. We were once at a wedding where the bride and groom intended to walk side by side to the wedding canopy to a song of their choice, and to their shock, and to the dismay of all present, the rabbi (one of Israel's leading rabbis) humiliated them before the the guests, shouting into the microphone that he would not have it - that the man should enter first and the woman afterwards, else he would not conduct the ceremony.

A woman may not recite the "Seven Blessings" of the Jewish wedding ceremony because these are religiously mandated, and women are not commanded to recite them so they may not do so if there are any men present (who are religiously obligated). Not to mention the traditional marriage contract, which is essentially a property deed with a cancellation fee for the groom to purchase the bride from her family, or the religious training for the bride conducted by a rabbi's wife, the bride's obligation to "purify" herself, and all of the intrusive questions about personal and private matters...

So, yes... some will say that my "interpretation" of this detail or another is incorrect (and these same people would also say the same about the "interpretation" of the Jewish blessings recited every morning, wherein men recite, "Blessed are You, O God, who did not make me a woman," whereas women recite, "Blessed are You, O God, who made me according to his will.") And it's possible that there may be exceptions, and there may be rabbis who are more easy going, but the essence of it is discriminatory.

Twenty-five years ago, when we decided to get married we simply chose not to approach the door of such a business which discriminates against women and others. We were married in an egalitarian ceremony run by a Reform rabbi. We entered under the wedding canopy together with equal rights and responsibilities. One of my wife's good friends served as a witness and also held one of the canopy poles. We choose a Reform rabbi, rather than a purely civil marriage, as a compromise between our total secularism and our close family's sentiments, for some of them are traditional and come from religious backgrounds.

Then, as now, marriages that are not conducted under the auspices of the Chief Rabbinate are not recognized by the State of Israel, which gave this discriminatory institution absolute exclusivity over Jewish marriages and divorces (yes, this is the same country whose Declaration of Independence states that "there will be complete social and political equality for all its citizens, regardless of religion, race, or gender; guaranteeing freedom of religion, conscience, language, education, and culture." So that's what the Declaration of Independence promised... so what? Does Israel actually have to implement this as well?).

Jews who are citizens of other countries may marry in their own countries with Reform rabbis, and their marriages will be considered valid in Israel. But not Israelis... as Israelis who did not marry via the Rabbinate, we could not register our marriage with the State of Israel's Ministry of the Interior so we had to travel to Cyprus and register as married there in the municipality of Nicosia (a purely technical matter).

Twenty-five years later, we are happily married and love one another even more; and we have three lovely children. Two months ago, we participated in a secular wedding ceremony, which was moving, meaningful, and egalitarian. If you are going to get married, and religion is not part of your life, you can also get married your own way (and good luck!)