The Right to Family and Marriage in Israel 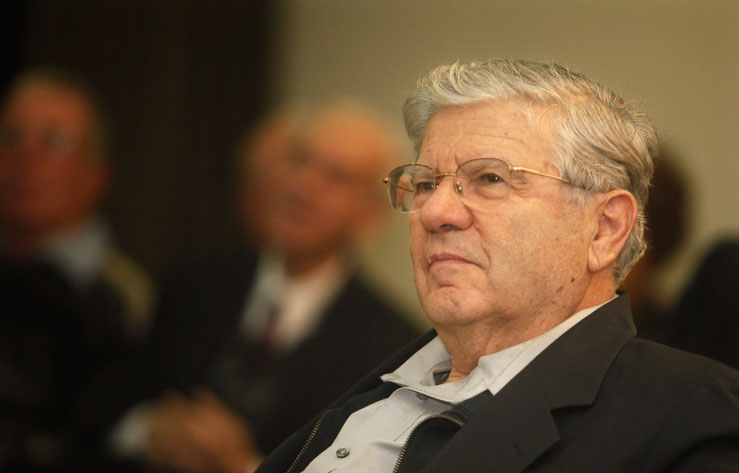 The family unit is created via a relationship of couplehood. Human dignity informs us that it is a recognized right of any person to enter into such a relationship if he/she so desires.

"Men and women of full age, without any limitation due to race, nationality or religion, have the right to marry and to found a family".